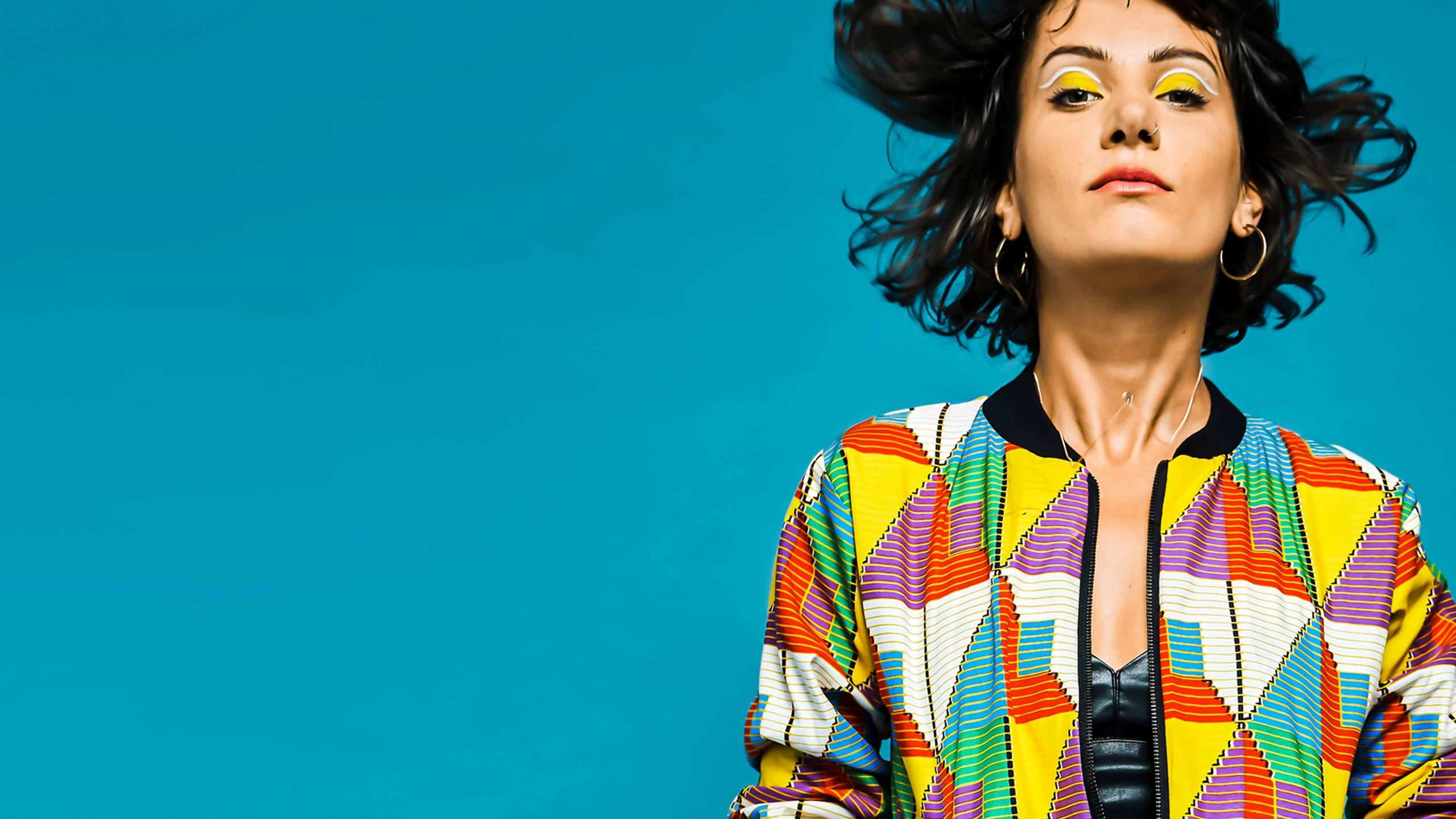 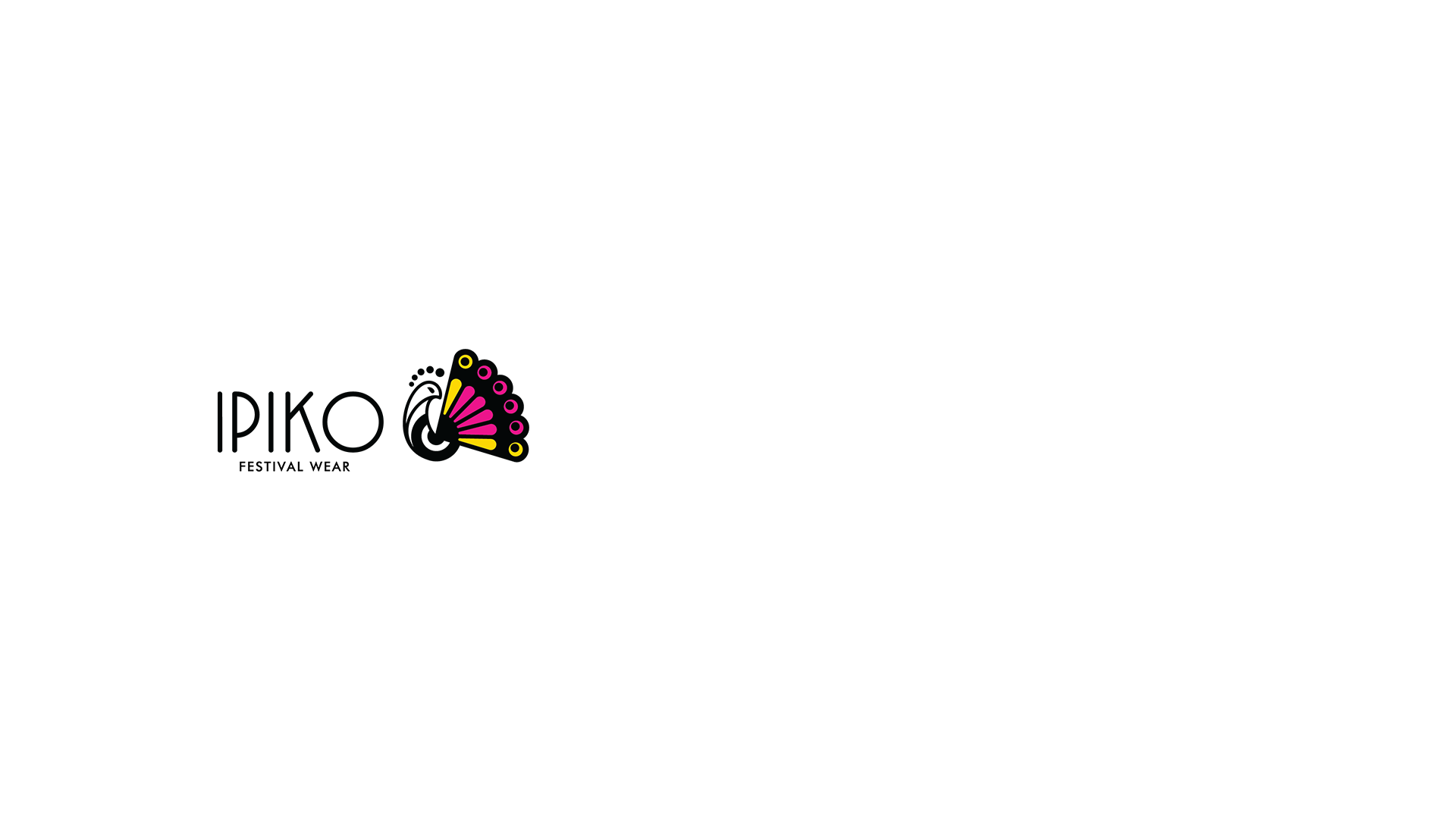 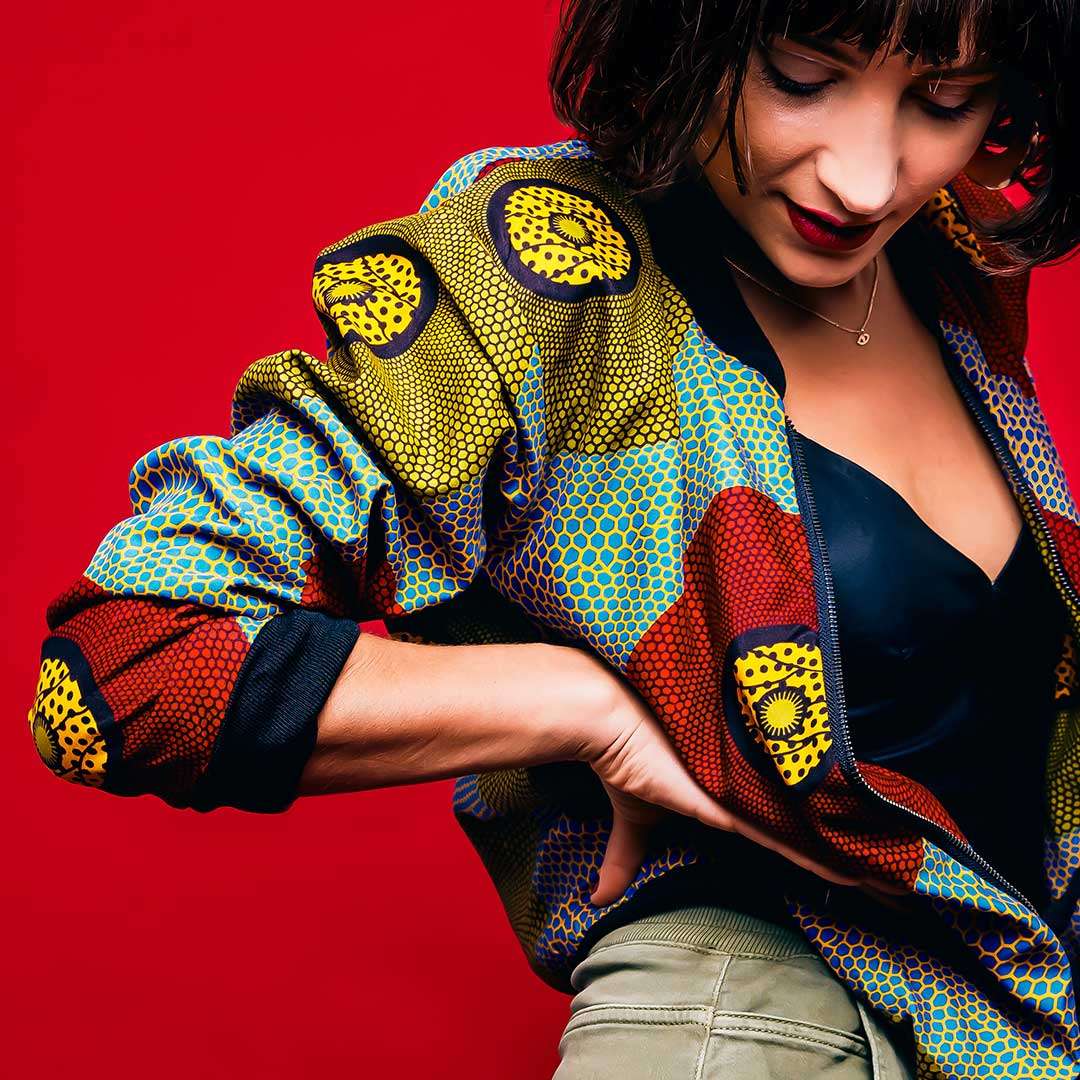 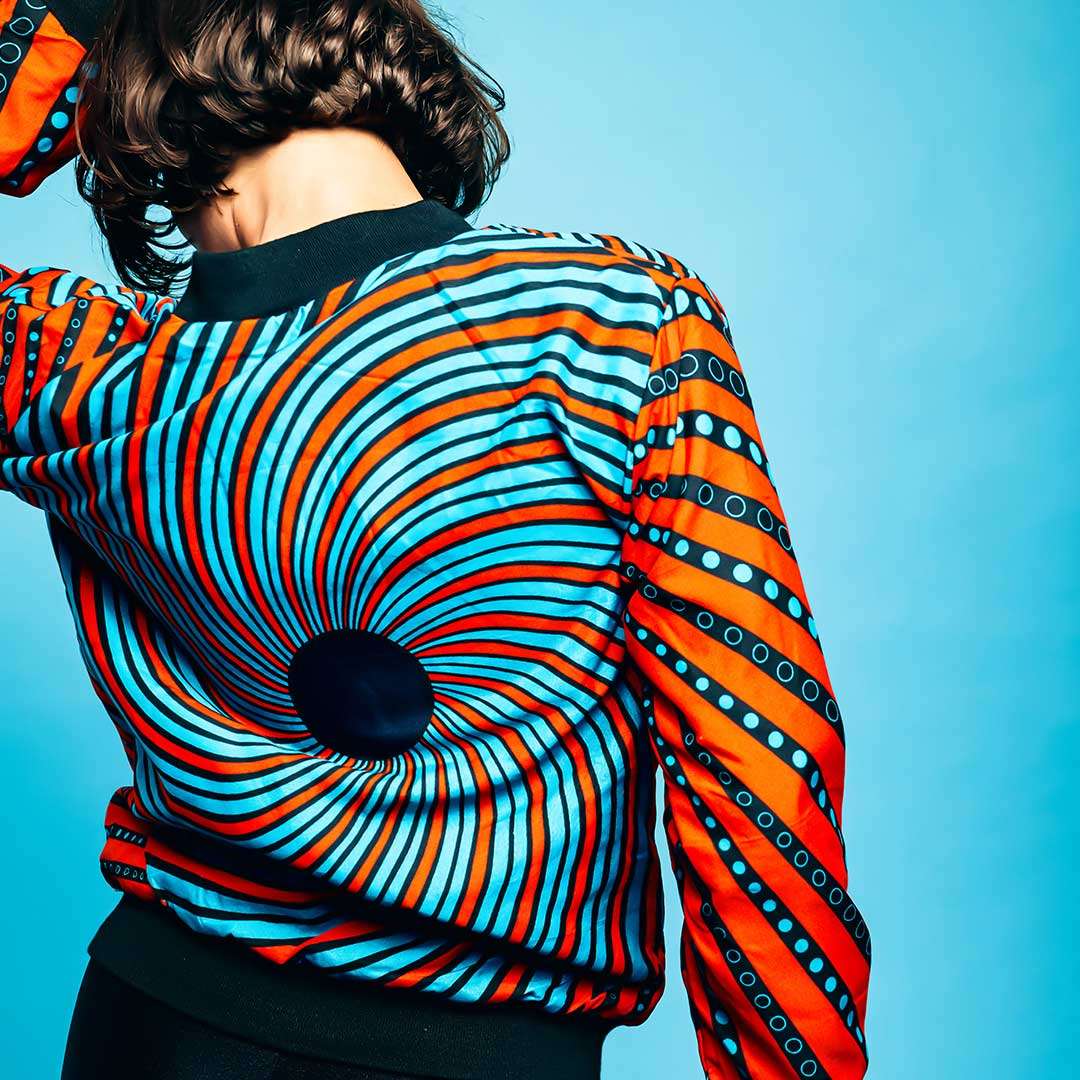 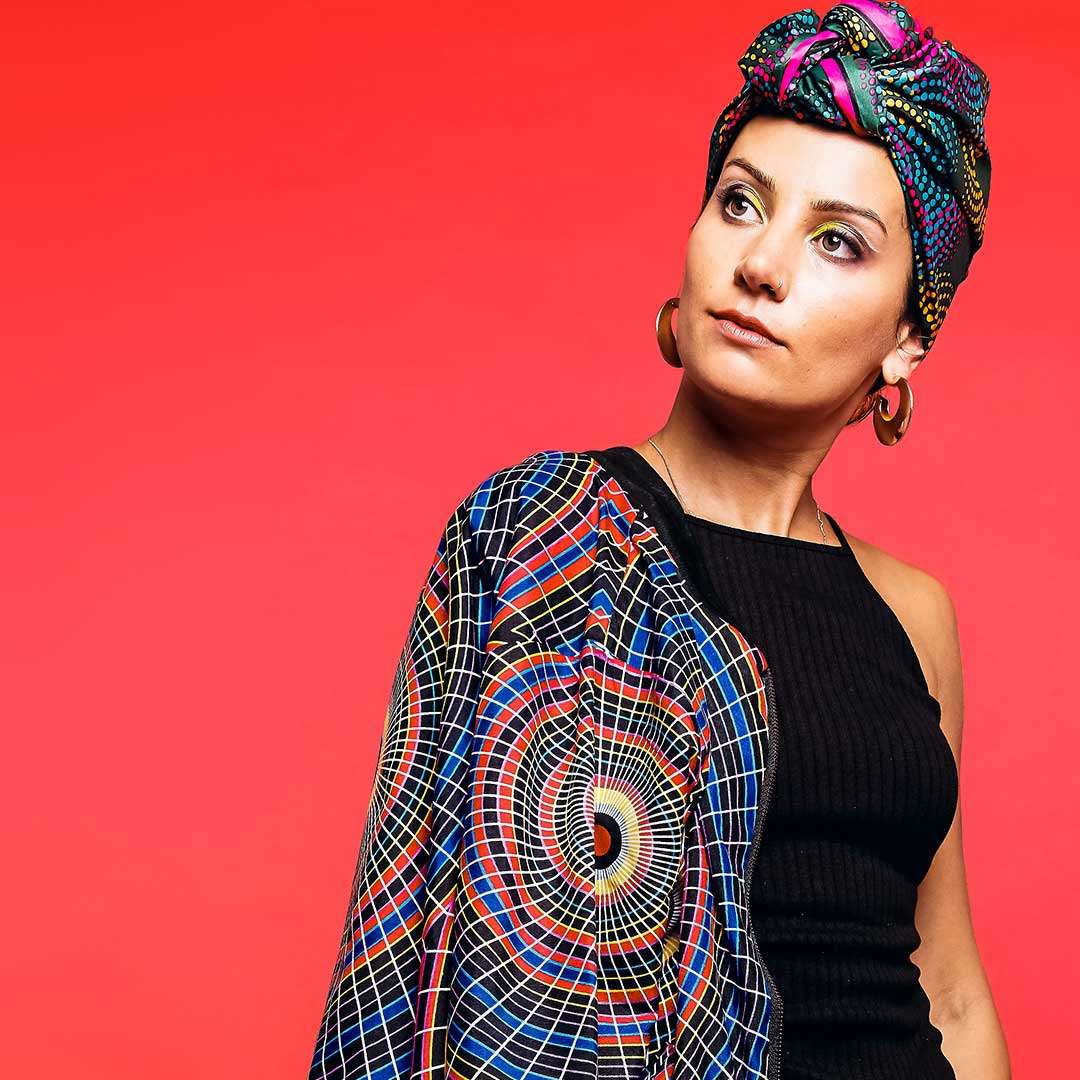 African wax and patterns for a festival wear


London based fashion wear, Ipiko, likes to better describe itself as a festival wear. It's signature style involves the usage of African patterns and colours on their bomber jackets as well as their bumbags.

The patterned textiles are found and worked on in the South African regions, a notable element is the explosion of colours in the designs. This was later reflected in the logo icon designed by Munki. The peacock, an animal from the region is the perfect symbol to portray a colourful state. It's majestic stand incorporates patterns and colours, hence the verb "peacoking". 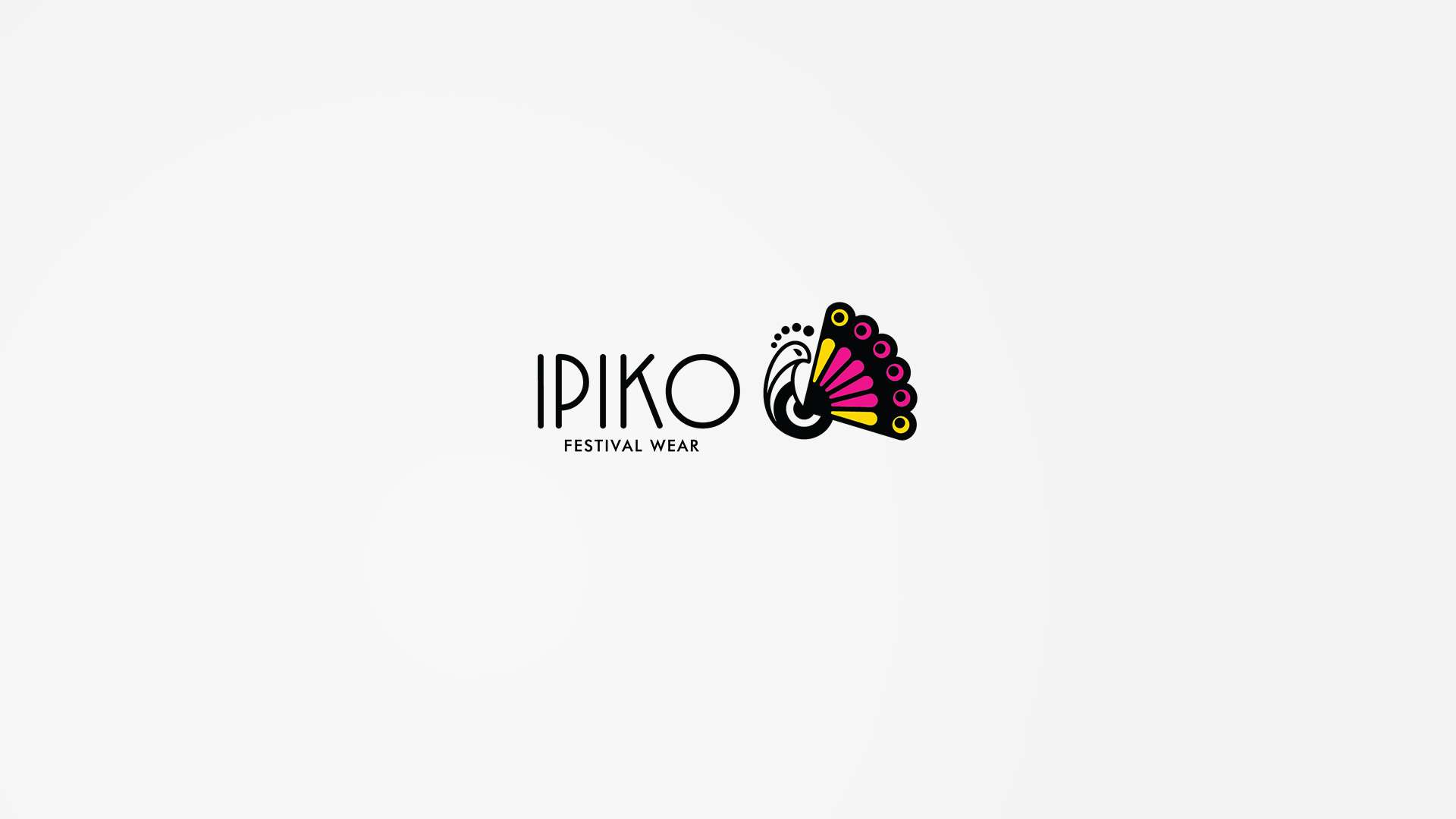 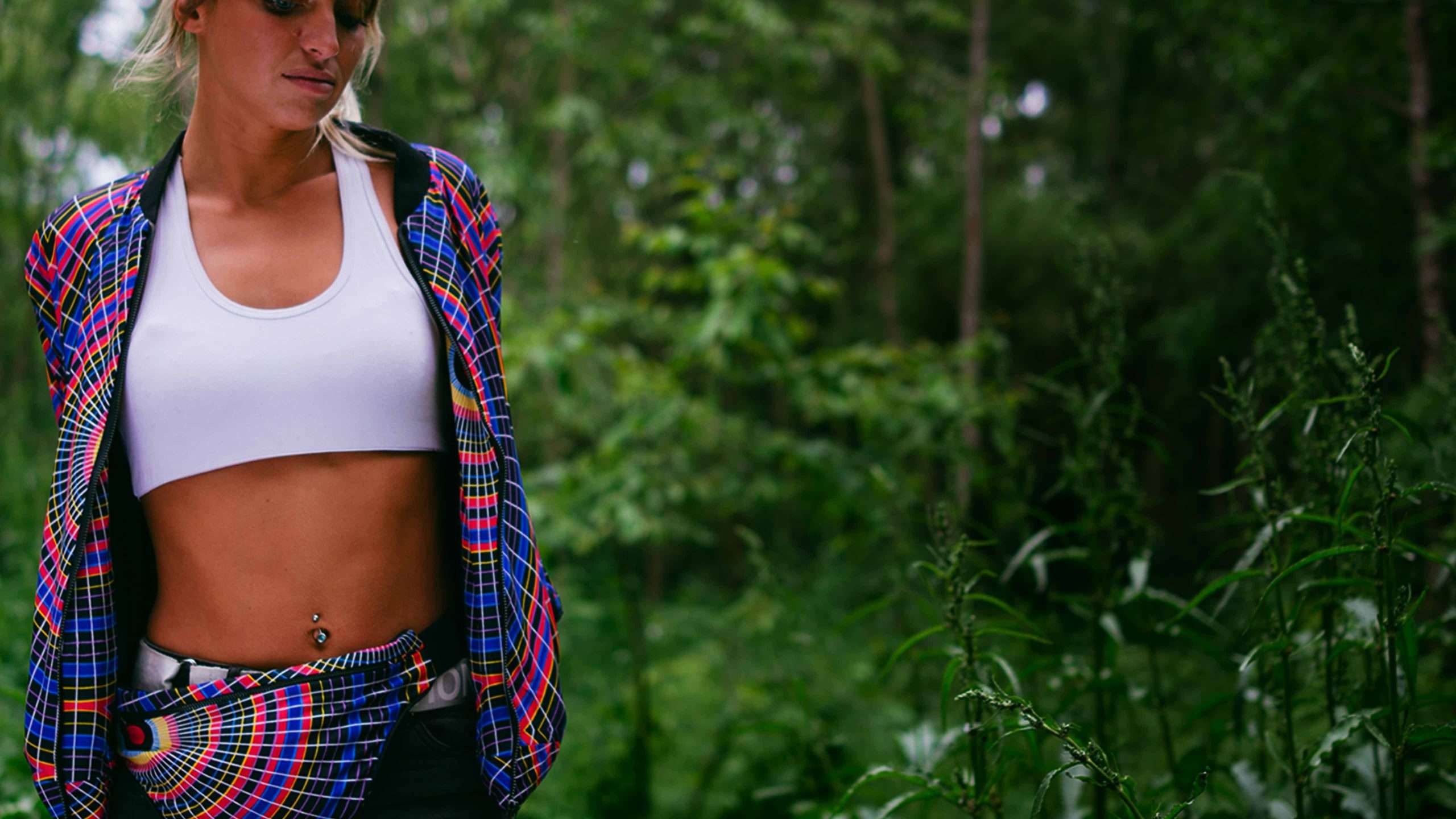 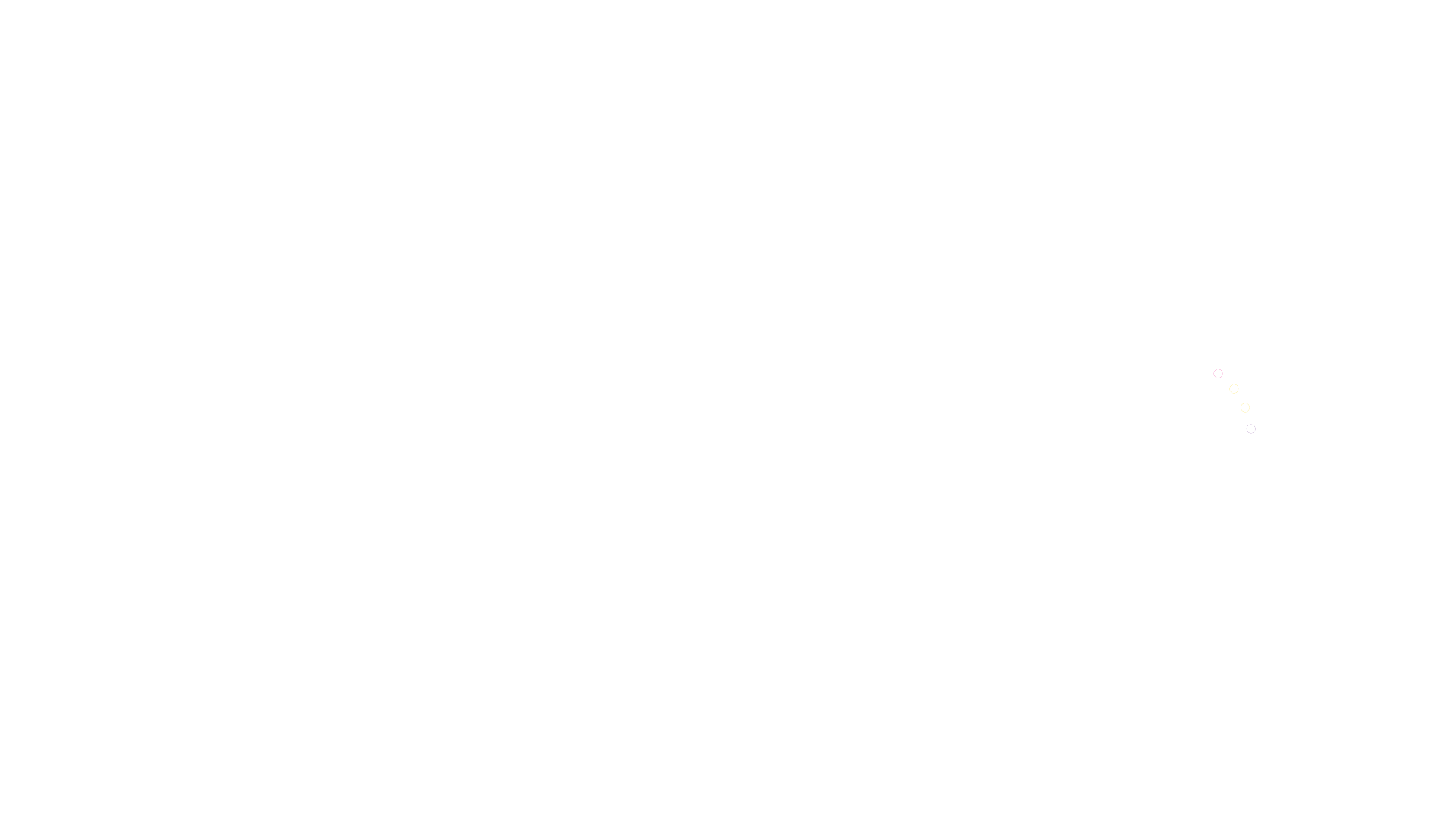 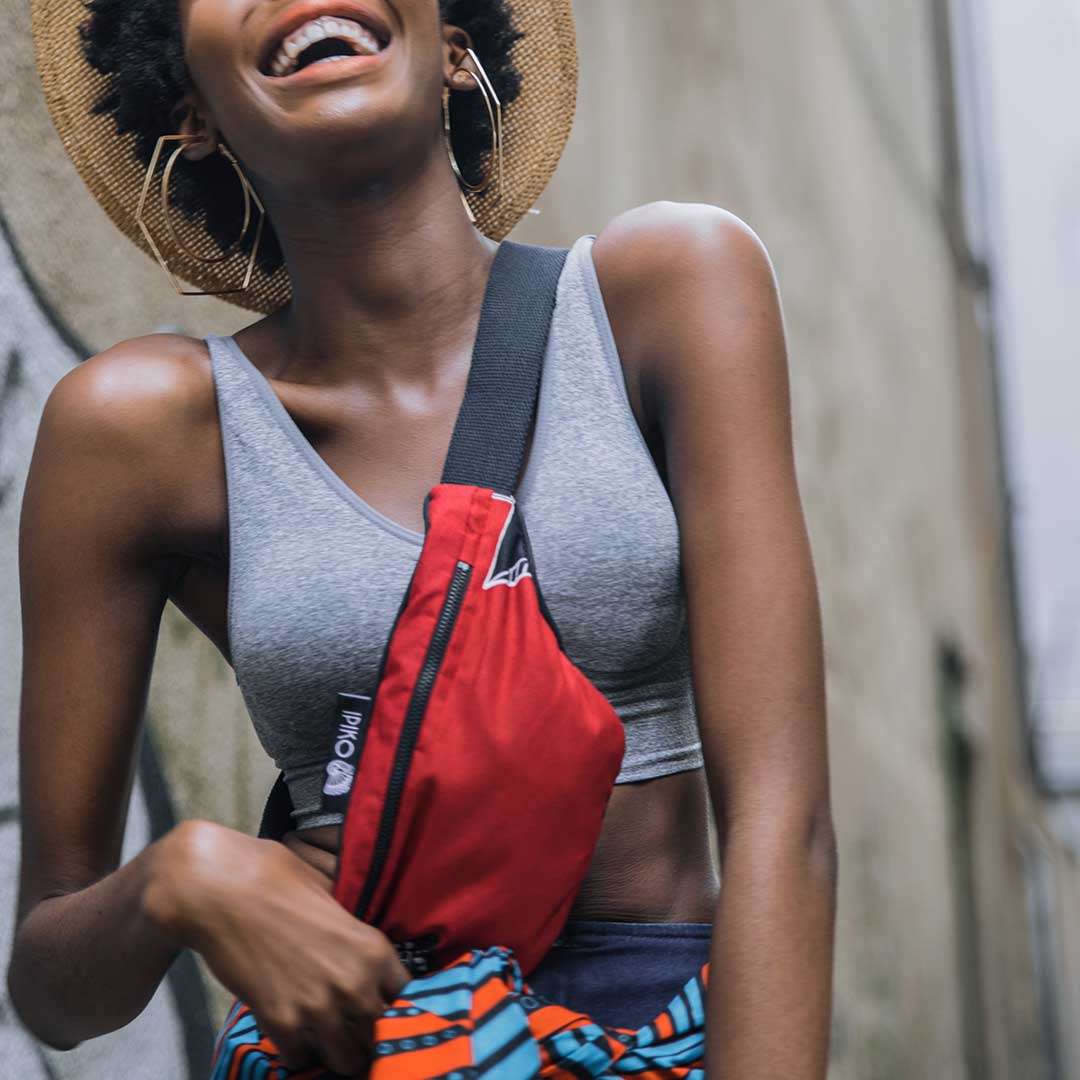 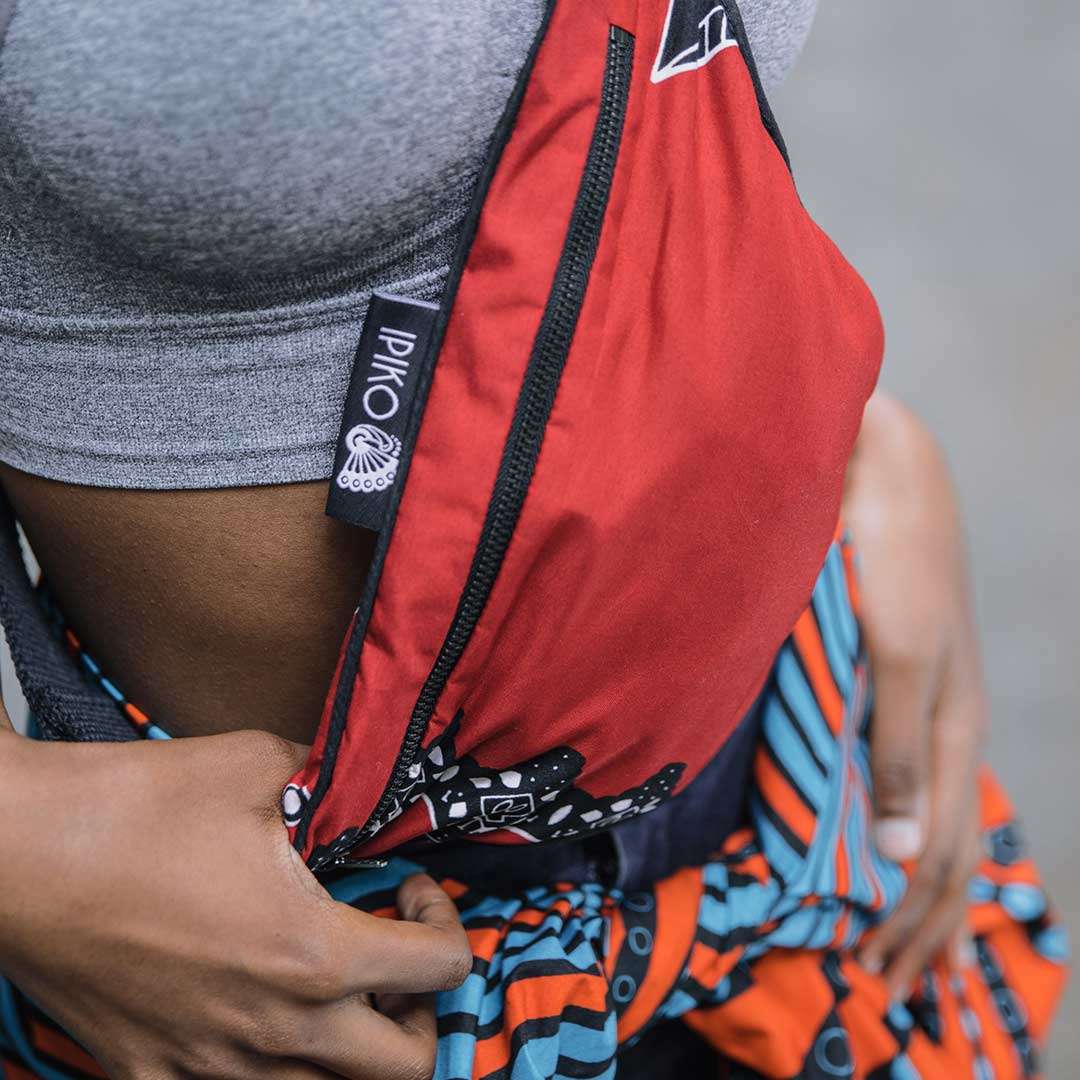 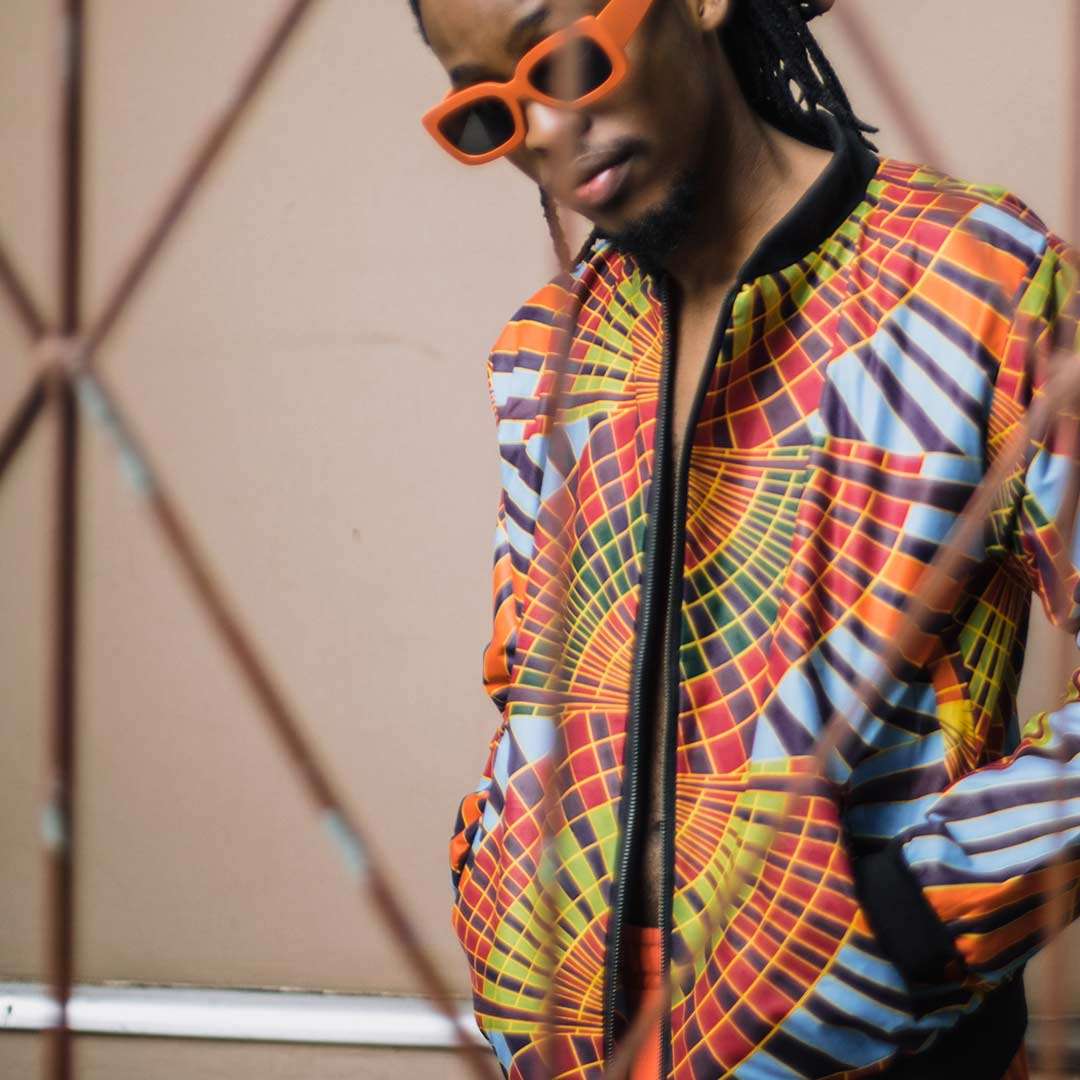